GOVERNING BOARD ADVISORY BOARD 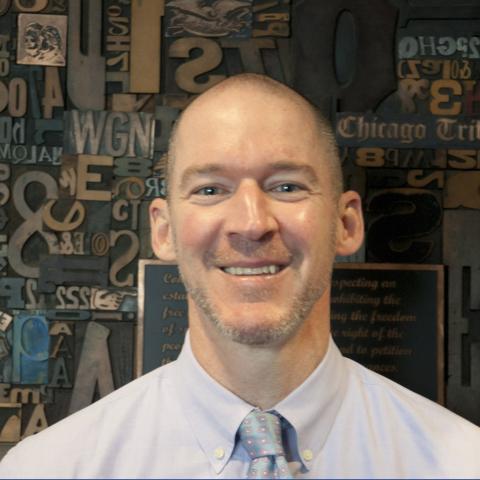 Healy makes regular appearances as a guest speaker and panelist at academic and professional development conferences across the country, is a frequent contributor to local and national media, and produces original scholarship in the area of political participation and civic education. Healy also serves as an adjunct professor in Public Policy at the University of Illinois at Chicago and is a Serve Illinois Commissioner.

Before joining iCivics, Healy worked for fifteen years at the Robert R. McCormick Foundation in various capacities, most recently serving as Democracy Program Director. He began his career as a social studies teacher at West Chicago Community High School (IL) and Sheboygan North High School (WI). A 2001 James Madison Fellow from the State of Wisconsin, he holds a MA and PhD from the University of Illinois at Chicago in political science and earned a bachelor’s degree with distinction in Political Science, History and Secondary Education from the University of Wisconsin at Madison. His dissertation is titled “Essential School Supports for Civic Learning.”