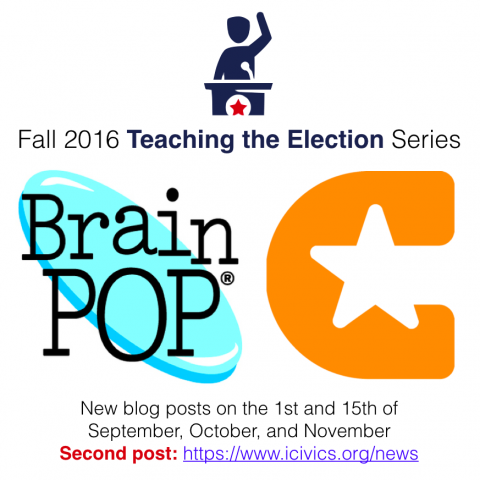 Teaching the Election: The Good, the Bad, the Ugly

This Election season, BrainPOP! and iCivics have teamed up to bring you exciting and relevant ideas and resources for teaching about this nation-wide teachable moment in both deep and interactive ways.

The American people are more divided now than at any other time in our collective memory. That’s not just a perception – it’s a fact. We are indeed living in an era of extreme polarization and political segregation (and, consequently, fractured political caucuses and inefficient government).

But a beautiful thing happened last week in the run-up to and aftermath of the first presidential debate at Hofstra University. The American people were mostly in agreement, if only on one thing: the debate was bad.

This feeling transcended the performance of the candidates and individual or collective support for them. Regardless of one’s politics or candidate preferences, most people looked ahead to the debate with a sense of dread and foreboding. Those who dared to watch seemed to do so more out of duty than desire. And in their reflection of it, most Americans thought it was pretty terrible, albeit for different reasons. In other words, no one clicked off their television at 10:30pm EST and exclaimed, “Wow! That was fantastic!” – at least not without their words dripping in sarcasm. I for one stared wide-eyed at my husband, shaking my head, and said, “That was something.” His response: “That was pretty bad.”

As teachers, this complicates our obligation to teach about these important events. As Justice Sandra Day O’Connor recently noted in an op-ed about the presidential election, “We must seize this nationwide ‘teachable moment.’” But what are teachers to do when this “teachable moment” feels more like a minefield than a lesson on a basic democratic process? Should we even teach about the debates, some of the most anticipated and talked about events during a presidential election cycle, when the debates are so, well….bad?

My answer is absolutely! Dive on in! But don’t forget to bring a towel, which, in this terrible metaphor, is a collection of accurate and engaging instructional resources brought to you by iCivics and BrainPOP! 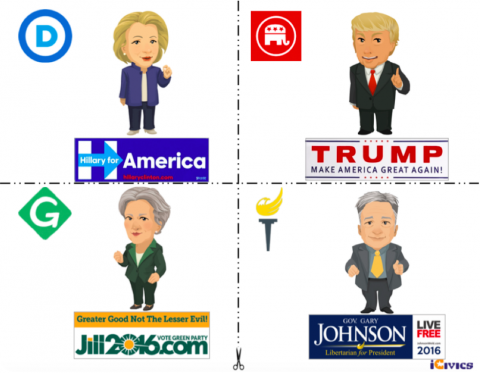 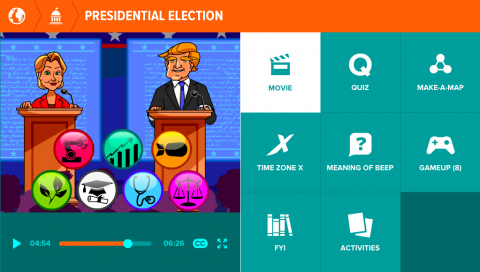 So what are you waiting for? Go teach about the debates! They’re not that bad…

And don’t forget the Vice presidential debate, being hosted October 4 at Longwood University. As its president recently noted in an op-ed for Time.com, “During an election campaign focused far more on the contrast of personalities than the issues, the country may likely find this debate a high point.”

Here, I’ll even help you mark your calendar: