The Council on Public Legal Education, part of LawforWA.org, is proud to present iCivicsWA, a free interactive web-based curriculum for Washington state educators, community partners, and students. iCivicsWA is a state version of the highly successful iCivics program, serving millions of students throughout the United States.

iCivicsWA is part of an ambitious Civic Learning Initiative, launched by the Council on Public Legal Education in 2016. The Initiative was developed in response to the reality that most young people in Washington, and in the United States, have poor knowledge of, and are disconnected from, the basics of our democracy.

The Civic Learning Initiative is designed to provide students with meaningful civic learning and specifically addresses gaps in civic learning with a focus on the policies, resources, and support necessary for success in K-12 schools and youth development programs, including iCivicsWA and professional development for educators.

We know that quality civic learning is the most important factor in determining whether young people will actively participate in their communities as adults. A democracy thrives when its citizens vote, show up for jury duty, engage in public life, join neighborhood groups, are aware of current civic issues, speak with civility, identify and listen to viewpoints other than their own, attend local government meetings, and voice their concerns to lawmakers.

One of the key goals of this Initiative is to ensure equity by prioritizing civic learning opportunities for underserved youth – especially youth of color, immigrant and refugee youth, low-income youth and youth in rural communities.

Finding a way to localize the hugely successful iCivics program to issues unique to Washington was a natural strategy to carry out our strategies. Through national studies, iCivics has been shown to increase civic knowledge, improve writing ability, engage students beyond the classroom, and have equitable benefits for all students, across gender, race and socioeconomic status.

For several years, the Initiative’s Lead has offered the three-day professional development iCivics Institute at the U.S. District Court for Western Washington as well as innumerable awareness and training sessions in iCivics. Always the response by teachers is immediate and overwhelmingly positive. Adopting iCivics has improved teaching throughout the state. iCivicsWA adds localized content to the national curriculum.

Funding for iCivicsWA was generously provided by Google, Inc.

To keep our democracy functioning, citizens must feel free to actively engage with government and stop seeing themselves as spectators in the grandstands. Let’s take steps to make the democratic process more vibrant here in Washington state.

A democracy thrives when its citizens vote, show up for jury duty, engage in public life, are aware of civic issues, listen to other viewpoints, and interact with lawmakers. 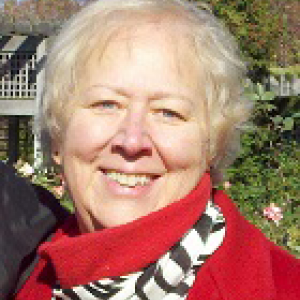 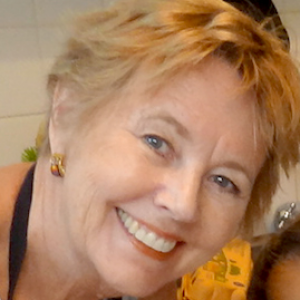 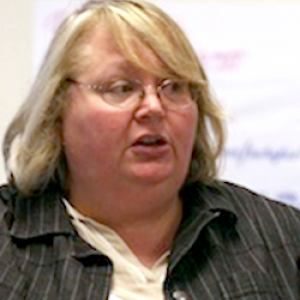 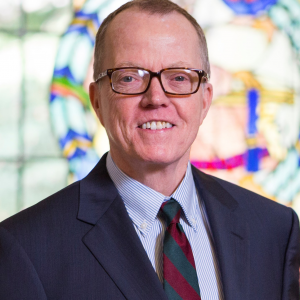