New DBQuest on Hamilton and the National Bank 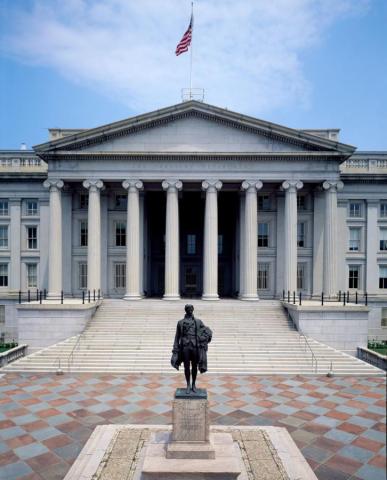 Your students might know about Alexander Hamilton, but how well do they understand his role in creating our National Bank?

From collecting tax revenues to lending the government money, the National Bank is critical to the operations of our government. As the first Secretary of the Treasury, Alexander Hamilton helped build the foundation of America’s financial systems, which now includes a National Bank. In his efforts to establish the Bank, he was met with pushback from the likes of James Madison and Thomas Jefferson because it was not an expressly listed power given to the federal government. This debate ultimately became our nation’s first constitutional crisis.

Great for remote learning, our new DBQuest allows students to:

Due to the nature and style of writing from this period, this particular DBQuest module is geared more towards advanced readers and courses, like APGov and APUSH. Guided Mode is also advised for all students.