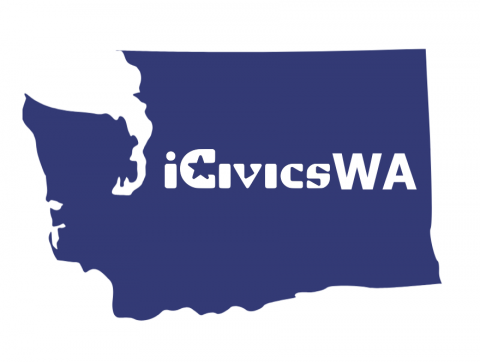 The Council on Public Legal Education, part of LawforWA.org, is proud to present
iCivicsWA, a free interactive web-based curriculum for Washington state educators,
community partners, and students. iCivicsWA will serve as the Washington state version of the highly successful iCivics program available to millions of students throughout the United States. Washington Supreme Court Chief Justice Mary Fairhurst echoes the sentiments of iCivics founder, Ret. Supreme Court Justice Sandra Day O'Connor on the importance of active and informed citizens. Justice Fairhurst says, “Our government of the people depends on its people being actively and meaningfully engaged, and having the knowledge and confidence to do so”.
iCivicsWA is part of an ambitious Civic Learning Initiative, launched by the Council on
Public Legal Education in 2016. The Civic Learning Initiative is designed to provide students with meaningful civic learning and specifically addresses gaps in civic learning with a focus on the policies, resources, and support necessary for success in K-12 schools and youth development programs, including iCivicsWA and professional development for educators.
Funding for iCivicsWA was generously provided by Google, Inc.
Read more about iCivicsWA, the partnership, and the Civic Learning Summit in the Press Release here.