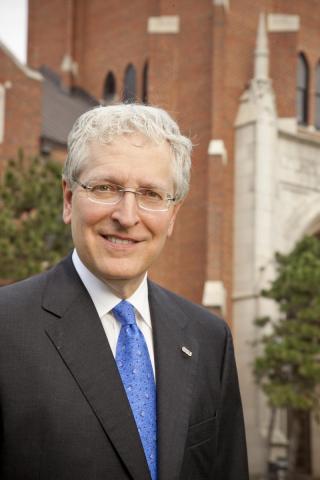 Today, we are excited to announce the appointment of Robert Henry to the iCivics Board of Directors.  Having served in each branch of government- Oklahoma House of Representatives (1976-86); Attorney General of Oklahoma (1986, 1990); U.S. Court of Appeals or the Tenth Circuit- Henry brings a great depth of civic knowledge to iCivics.

"Robert truly has a unique and deep understanding of civics from the perspective of someone who has spent a career teaching and applying the law," Justice O'Connor said.  "We're honored to have him join the iCivics board."

In addition to his civil service, Henry became the 17th president of Oklahoma City University in 2010.  He is a member of the Council on Foreign Relations and a life member of the National Conference of Commissioners on Uniform State Laws.

To learn more about Robert, read our press release.