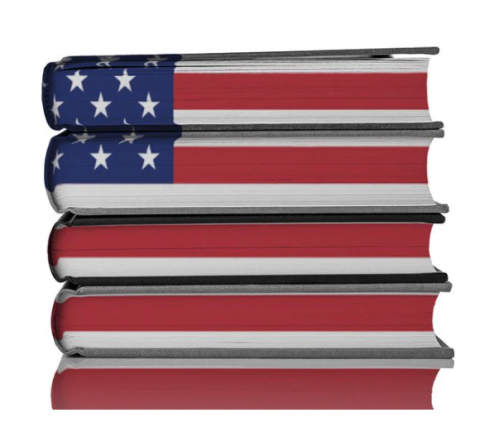 The Boston Globe's Linda K. Wertheimer profiled how the new Massachusetts state standards for civics instruction are changing the way civics is taught and prioritized across the state in a new piece, "If we want democracy to endure, shouldn't we know something about it?"

In the article, Wertheimer interviews Massachusetts teachers and students, as well as iCivics' Executive Director, Louise Dubé, on how the changes are taking shape:

“Civics class is the lens through what it means to be a citizen. It’s about the voice you do and don’t have,” said Andrew Swan, iCivics Educator Network member and eighth-grade teacher at Newton’s Bigelow Middle School.

“We believe the MCAS is going to come, and people will take it seriously, and districts will want to do it,” says Louise Dubé, the executive director of Cambridge-based nonprofit iCivics and the co-chair of the Massachusetts Civic Learning Coalition, a group of civics organizations, educators, school districts, and other groups that helped promote and design the new state law.