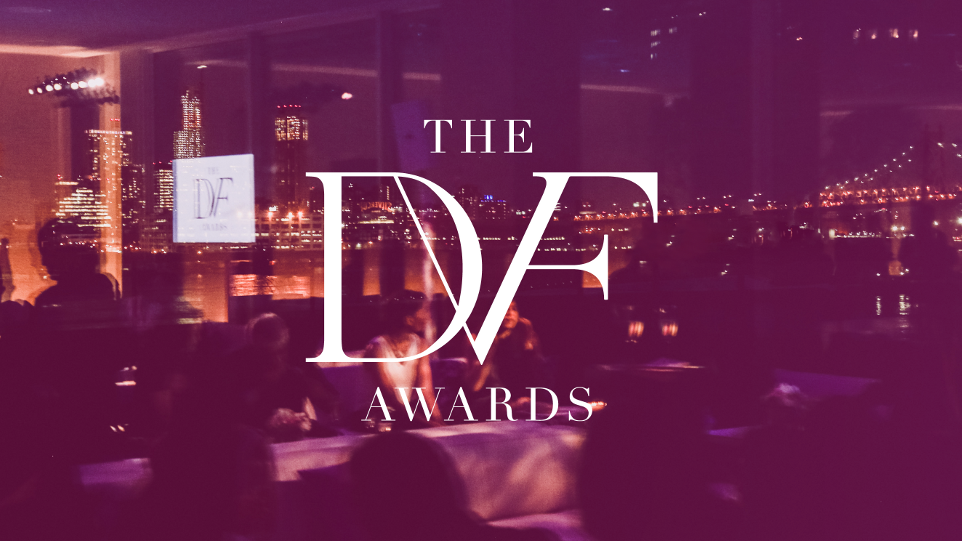 We are very excited to announce that iCivics Executive Director, Louise Dubé won this year's DVF People’s Voice Awards.   Dubé's win, based upon thousands of popular votes, brings $50,000 to iCivics to help continue our mission of engaging the next generation of citizens with quality, nonpartisan civic education resources. "I am thrilled to have won the DVF People's Voice Award, but this award really belongs to our educators who supported us so vigorously.  I am awed by their commitment to iCivics and am awed by their commitement to inspiring their students to become great citizens of our nation.", Dubé says.

The DVF Awards were created in 2010 by Diane von Furstenberg and the Diller-von Furstenberg Family Foundation to recognize and support extraordinary women.  This year's campaign launched on International Women's Day 2017 and ended March 22nd.

We'd like to thank everyone who took the time to vote for Louise Dubé or share this campaign effort with their networks.