On September 21st, iCivics, the Jonathan Tisch College of Civic Life at Tufts University, the Campaign for the Civic Mission of Schools and the Lou Frey Institute gathered leading opinion makers, academics, researchers, practitioners, and policymakers at the Democracy at a Crossroads National Summit to discuss the role effective civic learning can play in bridging partisan divides by building media literacy skills and promoting civil discourse. The summit was sponsored by Carnegie Corporation of New York, the William and Flora Hewlett Foundation.

The programing opened with video remarks from America Ferrera, Actress and Founder, Harness, sharing her own story as the daughter of Honduran immigrants, who came to this country for greater access to opportunity and her pledge to educate and inspire young people to become active players in their government and foster future generations of informed, active engaged citizens. Additionally, a later summit panel featured Shane Battier, former All-American player, NBA Legend and Co-Founder, Duke University, Miami Heat and Take Charge Foundation who speak through what the next generation of democracy looks like and how civic learning can change the trajectory of young people. 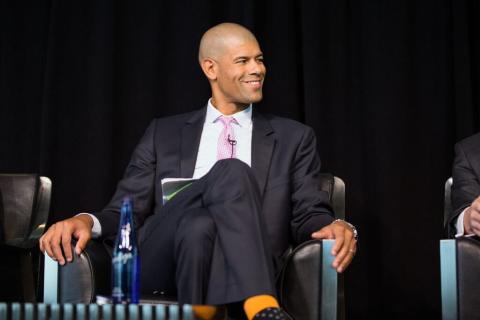 During panel centered on policy innovation that was led by Michael Smith, Strategic Advisor and Acting Executive Director, Obama Foundation and My Brother's Keeper (MBK) Alliance, speakers focused on unique state level policy and approaches helping schools to invest in teachers and achieve real results for students. Among the panelist, Hon. Bob Graham, Former Governor and United States Senator of Florida, shared his support for the Justice Sandra Day O'Connor Civics Education Act renewing the state’s focus on civic education and work still being done, by saying, “We’re committed to continuing to see the needle of the enhancement of students education in and understanding of basic civic principles move upward on the scale.”

As part of a panel focused on civic learning across ideological and partisan lines, Hon. John King, Former Secretary and President and CEO, United States Department of Education and The Education Trust said, “We have to understand the history of power and how it’s been used.” He added that if certain elements of U.S. history are not what students study, “then they’re going to miss a lot about how to engage in debates around how we use power as a society. Another thing is empathy… to me it matters that you have school experiences that allow you to interact with people who are different than you.” 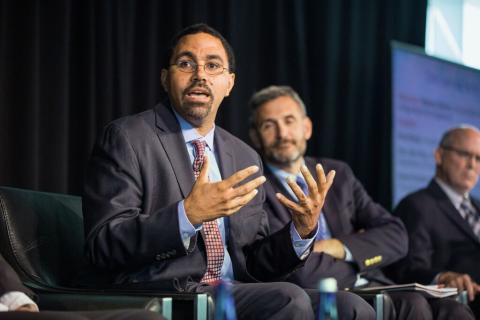 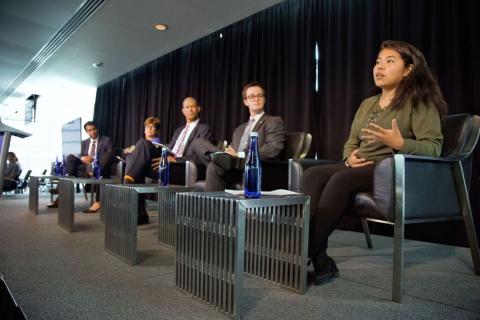 To learn more about the Democracy at a Crossroads summit on civic education, please visit http://www.civxsummit.org or follow #CivXNow on social media. For more information, or an opportunity to interview select speakers, please email icivics@sunshinesachs.com.