How civics must stay relevant in a changing democracy 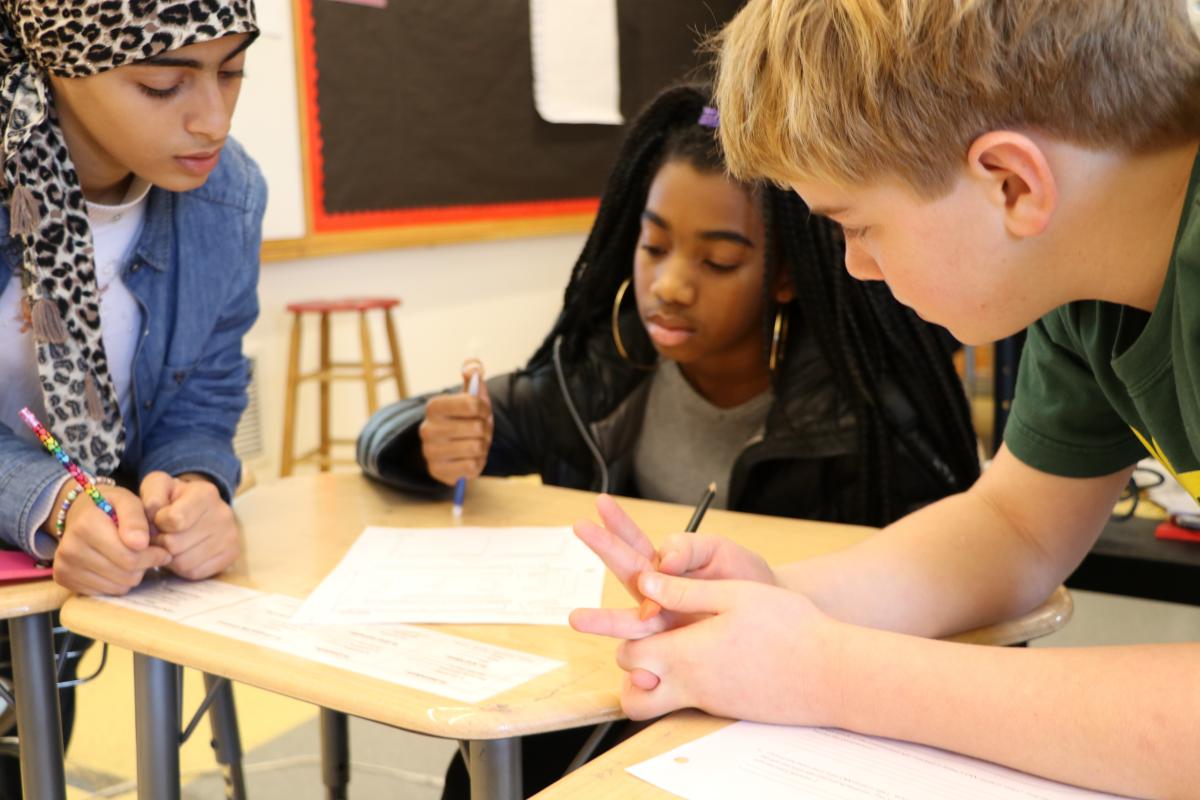 I was recently invited to speak on a panel at the LearnLaunch conference in Boston.  Our panel was moderated by Adam Strom from Facing History and featured Kristen Hammerling from YouGov.  It was prevalent throughout the discussion that politics has infiltrated just about every aspect of our daily lives.  A few months ago, I’m not sure that the panel would have been as popular.

Our democracy is evolving very rapidly. While traditional American institutions are very stable, we cannot escape the reality that we are living through an age of dis-intermediation. The power of the middleman in our democracy is diminishing, and citizens are exercising more direct power in their effort to have a social impact.  As we watch this process unfold, we must begin to see how civic education plays a critical role in empowering citizens to participate.  Recently, professor Joseph Kahne from the University of California at Riverside, released a fascinating paper1, in which he asks a critical question for those working in civic education: how can we teach civics in a relevant way as the institutions it is teaching about are themselves changing?

One of the most important factors in this current power shift is the increased use of digital tools specifically social media in expanding the influence of individual citizens.  For example:

Paradoxically, while many young people-particularly from low socio-economic communities- feel disempowered and disconnected from our democracy, their power may be on the rise.

At iCivics, we take up the challenge posed by Professor Kahne.  Our duty as a provider of civic education is to reflect the full range of our democratic institutions.  This includes the incorporation of popular movements from both sides of the aisle, as well as traditional institutions, in an effort to provide a clear picture of our democratic process and all of the moving parts.  In an increasingly complex world, many forms of power will co-exist. The pace of change today makes that task challenging but no less important.  We are committed to continue to look critically at keeping our instructional materials relevant in our ever changing democracy.