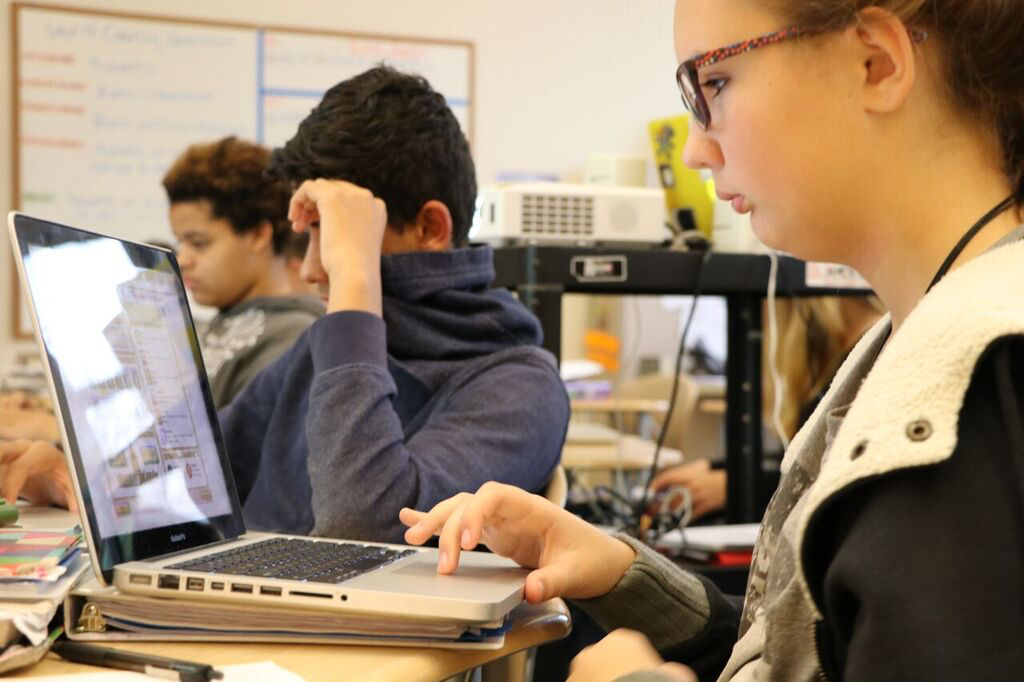 Engagement is now the gateway to effective communication. However, in an era of instantaneous communication and data overload, every piece of content fights - mostly unsuccessfully - for attention.  Content that cuts through the noise inspires by telling a compelling story that connect authentically with the consumer.  Great gaming content does just that.  A 2014 Nielsen study found that time devoted to gaming is on the rise, and consumes more than 6 hours a week by Americans 13 and up.  Gaming content can be compelling, and games have the power to engage the player around difficult or even uninteresting topics. At iCivics, we use games to teach civics- a topic that many student and adults find boring. Over the years we’ve witnessed a surge in our popularity.  Our games remove the mysticism of how government works by placing students at the forefront of government processes and decision-making.  Because students respond to the game format, they end up learning a great deal about our democracy.  Why do people respond to games? Incentives like points and “badging” are a component of the force behind engagement.

Right after a contentious national election, we ask ourselves yet again how it can be that barely more than 50% of our citizens get to a polling place on election day, might it be time for a reboot? Could gaming be part of the solution? In April 2015, a nonprofit tried to raise voting levels for the Los Angeles school board election. The South Western Voter Education Project offered a $25K cash prize to one lucky voter, just for voting.  Among those who knew about the lottery, voter registration almost doubled although overall voter turnout did not increase significantly.  Similar efforts have been tried in other locations.  While inconclusive, and controversial1, to sustain the kind of democracy our founding fathers designed, we must raise participation levels.

It is one thing to get voters to the polls, another to govern.  Could we use gaming to increase the We in the “people”? What if local municipalities got in the game?

Imagine if every town or municipality had a gamified experience that offered a compelling interactive platform for every citizen.  Your town app could be the gateway to authentic civic involvement.  If you could accumulate civic reward points with every interaction in the town, what is the increased likelihood of you attending to your town meeting? And if these “civic points” could be redeemed against parking fees, or make you eligible for free passes for recreation services and discounts off permit fees, wouldn’t you at least try to participate? What if the local app allowed you to register your thoughts about the new park design? Imagine the possibilities.

Our local, state, and national government could learn from effective gaming. Companies like Starbucks and American Airlines use similar principles with their customers and their employees because they work. These gaming principles drive engagement and create effective feedback loops:

Gaming is a way of life that requires a mind shift about what government’s role and goals are. It is also very likely to save money long term. The best way to cut costs is to get more immediate and direct feedback from stakeholders.  I would be interested in your ideas about how your town could gamify and engage.  Start the conversation on social media.

1 Several objections have been lobbied against cash voting incentives: paying for a basic duty of citizenship seems wrong but more importantly, incentivizing voting while not educating about the issues may not be desirable.