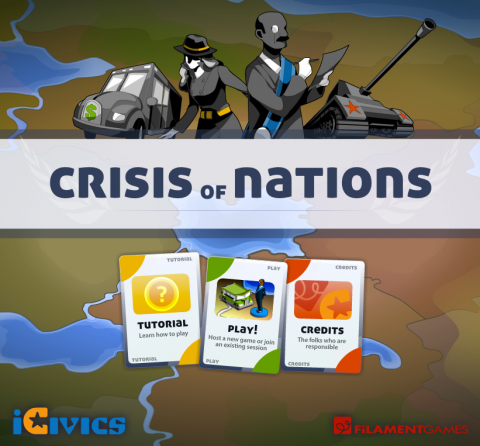 One of the goals of civics courses is to develop a sense of responsibility in students and, fingers crossed, plant seeds of wisdom. The iCivics game Crisis of Nations helps me deliver just that. The game turns students into simulated leaders of a nation, juggling resources in an effort to resolve a series of international crisis.

It was the perfect complement to a unit studying World War I. It is one thing to describe the alliance system to students and another for them to be at the helm of a country while dealing with a series of international events. I asked my students what they learned about decision-making as a nation’s leader. Among their responses after playing Crisis of Nations:

“I learned to think before I just go with something. Choose wisely.”-RA

“…it’s hard making a decision. I’ve also learned that one bad decision can lead to bad things like a loss.”-JS

“I’ve learned to overcome a crisis you need plenty of resources and plenty of outside resources.”-JC

I assigned the game twice. First, just after studying militarism, nationalism and the alliance system. I went through the tutorial with students so that everyone was clear on what it takes to win. Without reviewing the tutorial, students tend to focus on the individual rounds rather than discovering a strategy to win the game.

They played a second round after studying the road to war—from the sinking of the Lusitania to the Zimmerman Note and the balancing of neutrality versus honoring our alliances. Since students were already familiar with the game and knew they’d play again later in the unit, I was able to focus on teaching the options and decisions facing key historical figures including President Wilson. It deepened their appreciation for the many choices along the road to and through WWI.

When students next played the game, they engaged with Crisis of Nations differently. They were committed to solving each crisis as well as accumulating the resources their own virtual country needed to win. The room was quiet as students honed their strategies with their eyes on the screen and minds fully engaged. The game includes a feature in which other countries can impose an involuntary commitment of resources on a player. This brought the game alive as students discovered that no matter how well they planned, an unexpected demand from another country could throw them off their path to success. A lesson that is as true for individuals as nations.

“I’ve learned you have to make good decisions under pressure.” – DW

“It takes a lot of many important decisions to hold a country together without making mistakes.” –AL

Crisis of Nations deepens lessons in any required history course. In both U.S. and world history, the games can accompany study of WWI, WWII, Vietnam or any moment of international crisis.

There are plenty of additional games to highlight other units and other courses. In my government course, I assign iCivics’ Executive Command to give students a simulated experience of juggling the many roles overseen by the President of the United States. Without fail, they appreciate the broad spectrum of duties hidden from what is seen in news headlines. In economics, I assign both Counties Work and People’s Pie to help students appreciate the tough choices and resource allocation at the local and federal level, respectively. Whatever you are teaching in civics, there’s an iCivics game for that! Thank you iCivics! 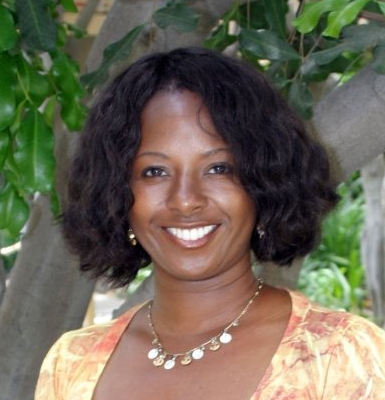 Rahbin Shyne is an educator, author, speaker and avid half-marathoner.  She's taught history and civics to non-traditional high school juniors and seniors at risk of not graduating for over two decades. As an internet geek, she finds the coolest online learning tools to engage her students. She's integrated Google Classroom, iCivics and other online learning tools to increase the joy of learning. Since becoming a National Board Certified (NBCT) and Designated Master Teacher in 2004, classroom innovation is a necessity. Rahbin earned her BA from Stanford University and Juris Doctor from UCLA School of Law.